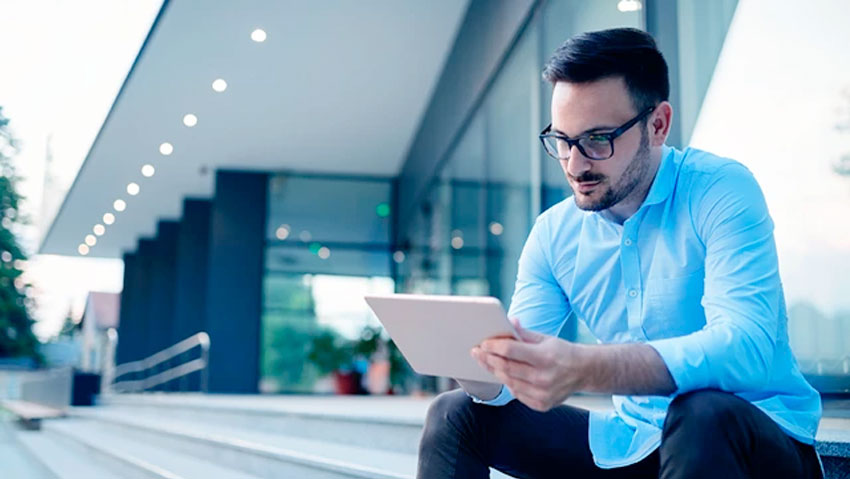 Continia, official developer of Document Capture for automating the receipt and processing of documents quickly and efficiently directly in your ERP, has announced a new version of the software (2022 R1) that is already available for Business Central on-premise and will be available in the April release of Business Central Cloud. In today’s article we want to explain what’s new in this new version of the app, so you can take full advantage of it.

.
This new functionality makes it possible to record documents, without vendor names and other standard details, directly to general journal lines, thus creating lines in the general journal instead of invoices or credit notes.

We believe that this new feature will be especially useful for those companies that do not require a circuit of approvals for certain purchasing documents and, for example, single suppliers that do not need to be fully registered.

.
This functionality provides greater flexibility in the use of Document Capture, as it enables the configuration of more comments and forwarding errors to specific users. Until now, for example, it was possible to configure some comments as a warning or error.

.
A new assisted configuration guide will make it easier for you to change your storage method.

This new wizzard will help you migrate your storage within Document Capture. For example, it offers support for migration between two “equal” storage types, such as Archive > Archive or Azure Blob > Azure Blob and additional validation of Azure Blob credentials, as well as a connection test.

.
The approvals functionality has been improved to ensure that only the required number of people are involved in the approval process, so that the document approval flow will be faster.

This new feature allows the creation of approval flow codes to release documents whenever a certain approval level is reached. This way, each document for approval will not have to be resent to all approvers in the flow if it can be released by an approver with the appropriate approval limit at the beginning of the process.

And, on the other hand, we have configured approvers and limits associated with each one of them:

For this example we have created 4 approval flow codes, with different associated methods. We can choose between: 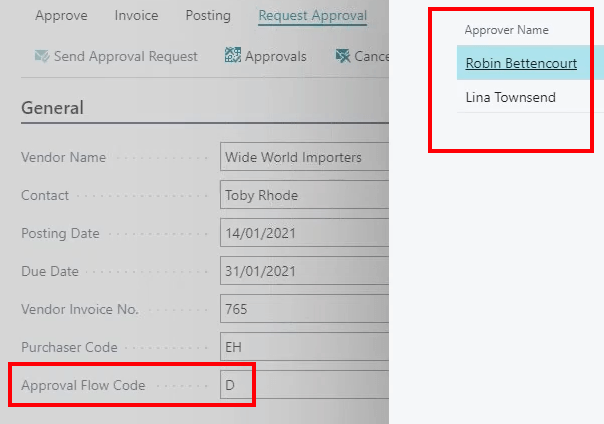 .
As an alternative to having all invoices go through four-eye approval, which was the functionality we had available until now, this new capability allows four-eye approval to be applied exclusively to invoices above a certain amount. All invoices with lower values will only need a single approver instead of two, resulting in a faster overall approval process. 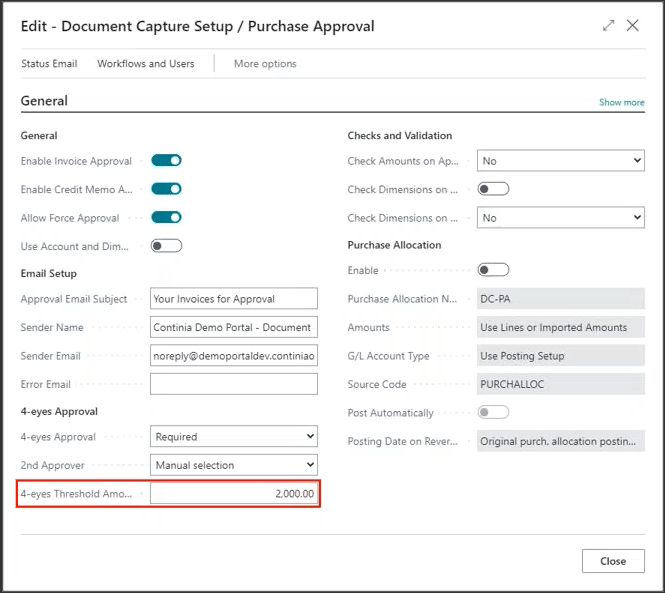 We will have a new field in which to indicate this threshold. So that all documents with an amount higher than this figure will go through the 4-eyes approval.

.
This functionality will streamline deployments when setting up more than one company in Document Capture or migrating from test to production environments. 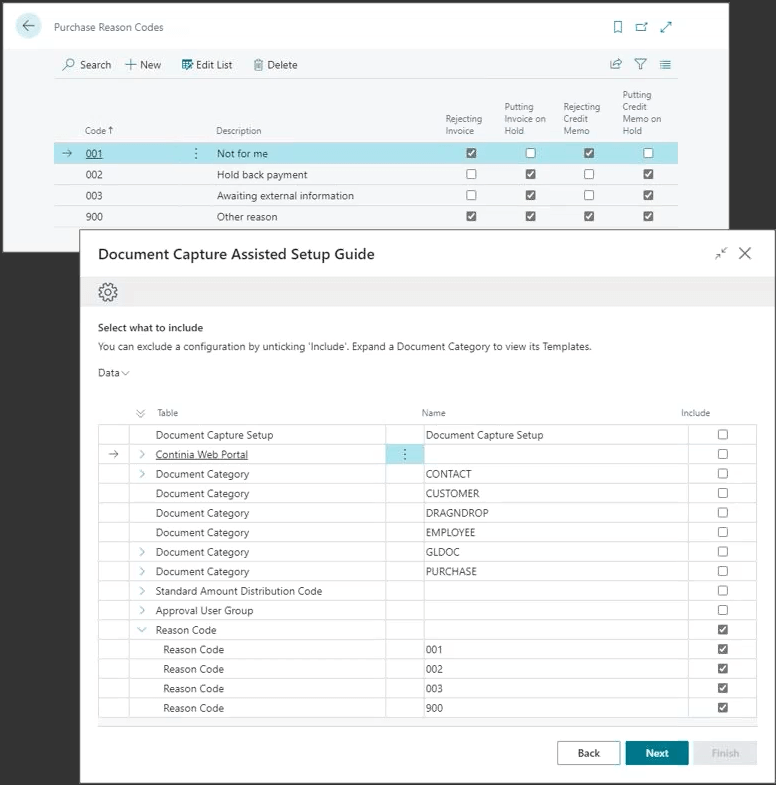 .
Thanks to this functionality, it will be possible to attach documents and other files to invoices and credit notes directly from the Approval Entries page, so it will not be necessary to open each individual record to do so. This allows for faster approvals and a smoother user experience overall. 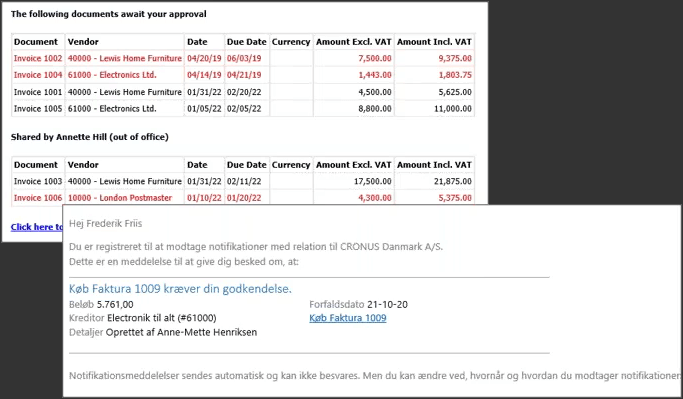 For this purpose, a new option has been added in the Document capture setup to enable standard notifications: 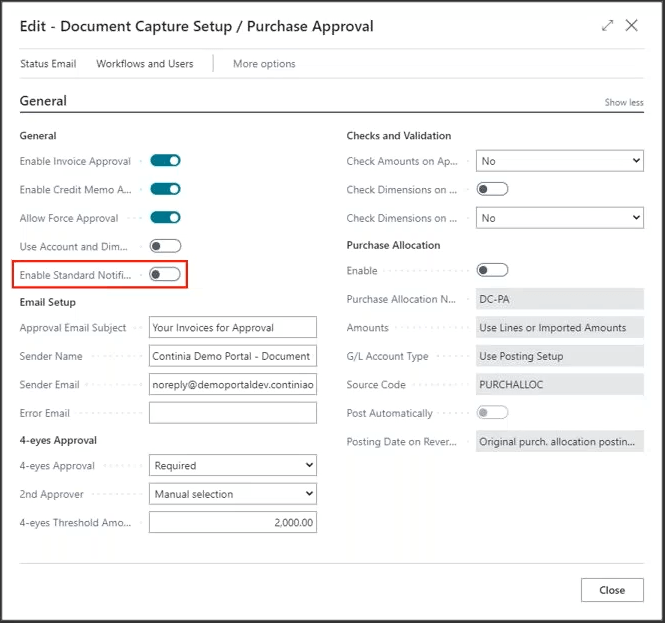 By default, this feature is disabled, so if you want to use standard Business Central notifications you’ll need to turn it on.

This is an available functionality if you are working on Business Central 19 and newer versions.

Display name of the purchase file

From now on we will have the possibility to choose how we want the name of our document to be created. In the Document Capture configuration we will have a new field:

Thanks to this new drop-down, we have new options to name our files, in addition to the document number (which was the option enabled until now). Specifically we will have two new options that we show below with an example: 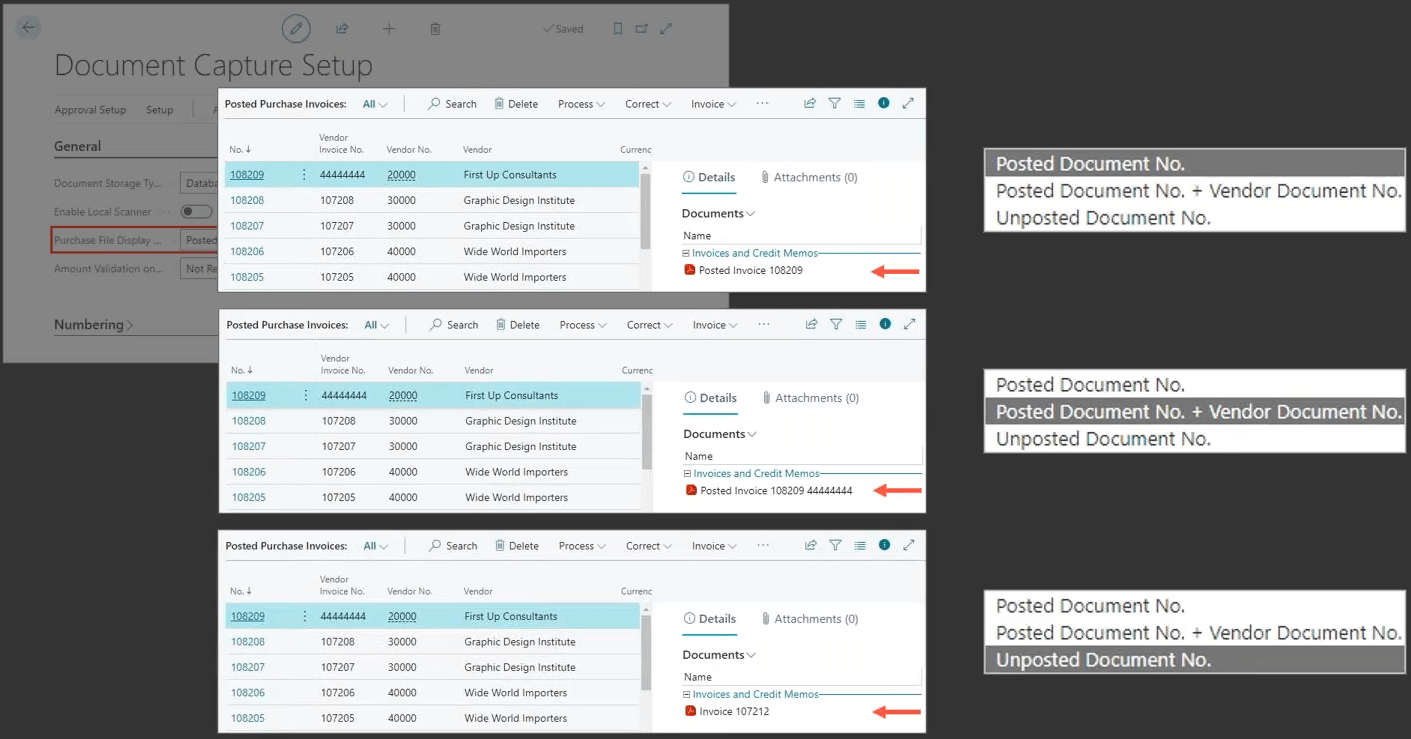 In this release, the number of pages from which we will have access to our Document Capture attachments has been expanded.

For example, in the factbox of pages such as: project list, project tab we will see (when we display the information using the “Customize” option):

On the other hand, we will also have this information available in a new field in pages such as the sales order, registered sales invoices, among others: 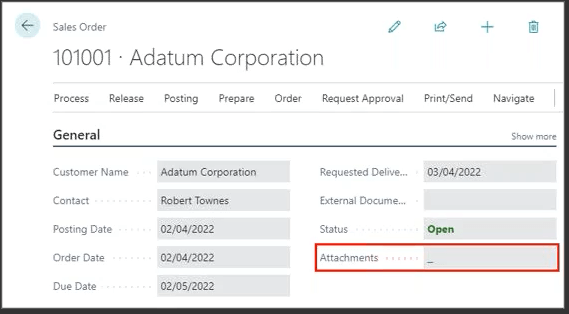 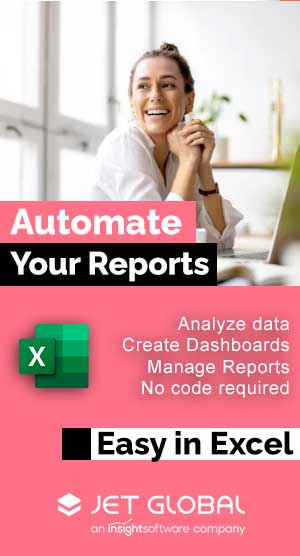