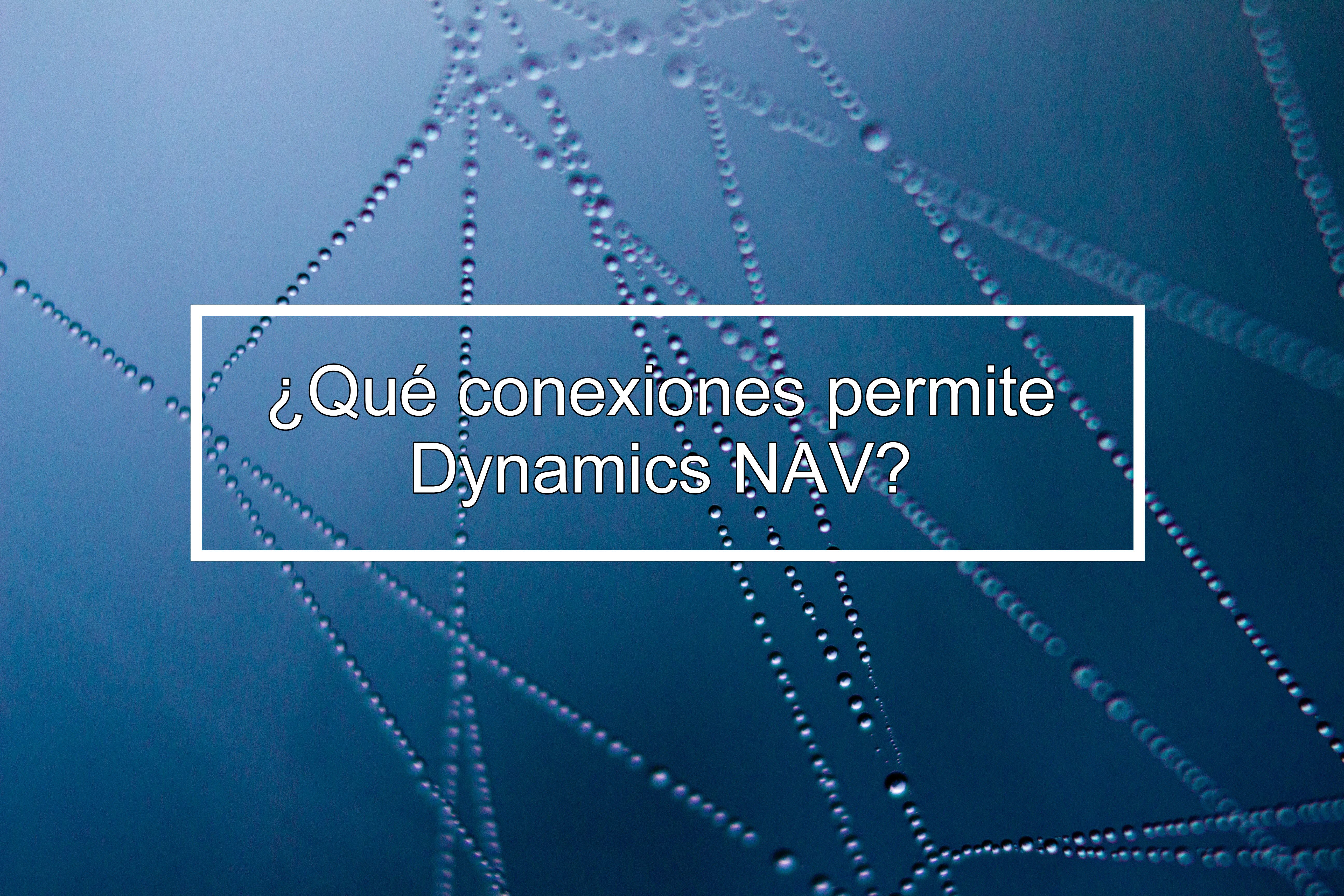 Posted at 11:57h in Triangle Know How by Sergi Grau

The information technology sector is booming and in continuous exponential growth, a fact that Navision has not overlooked and, for this reason, for several years has been responsible for providing different methods of integration with other external technologies to Dynamics. In this way, we can make our ERP grow in functionality to adapt it to the circuits that our company needs.

The first integration method that Microsoft brought to light in the 2009 version of the software, collects the name of SOAP Services or also known as WebServices. These are a type of services that base their communication under the SOAP protocol (Simple Object Access Protocol) which according to the Wikipedia portal is defined as: “standard protocol that defines how two objects in different processes can communicate by means of XML data exchange. “

SOAP services generally work by the HTTP protocol although they are not limited to it, since they can be sent via FTP, POP3, TCP, messaging queues, among others.

SOAP, at the moment, is still the best protocol for communication from Server to Server or Partner to Partner because it is a much more robust protocol, it has a stronger typing, it allows adding metadata through attributes (unlike JSON) ), allows defining namespaces, thus avoiding ambiguity. In addition, XML’s have much more powerful validation methods than those used in JSON.

This type of service is a heavier format, both in size and in processing, since XML must be transformed to a DOM tree and the namespace’s must be resolved before the document can be processed.

On the other hand, we have the OData Services or also called REST Services that appeared in the Dynamics 2013 version, based on a much more flexible technology that transports data through the HTTP protocol, but allows us to use the various methods it provides to communicate (such as GET, POST, PUT, DELETE, PATCH) and, at the same time, use the native HTTP response codes (404,200,204,409).

REST is so flexible that it can transmit virtually any type of data, since the data type is defined by the Header Content-Type, which allows us to send XML, JSON, Binaries, Text … unlike SOAP, which only allows data to be sent in XML format.

In spite of everything, this type of data that supports REST, the vast majority are transmitted in JSON, since this format is interpreted naturally by JavaScript, which has made Frameworks based on JS take full advantage of the integration, They can send direct requests to the server through AJAX and obtain the data in a native way.

Another of the great advantages that JSON presents over SOAP is the Performance, since the JSON are considerably lighter in weight and much faster in their processing.

So we could say that REST Services (OData Services) should be used to obtain data in web applications that work mainly with the model MVC (Model-View-Controller) on the client side, that is, that all the processes are performed from the browser and that only goes to the Backend to obtain or update the database.

So, in conclusion, we can see that Dynamics NAV has been responsible for providing the necessary methods for its proper integration with other software and leaves in our hands the decision to choose the service that best suits the needs of the communication task to use.