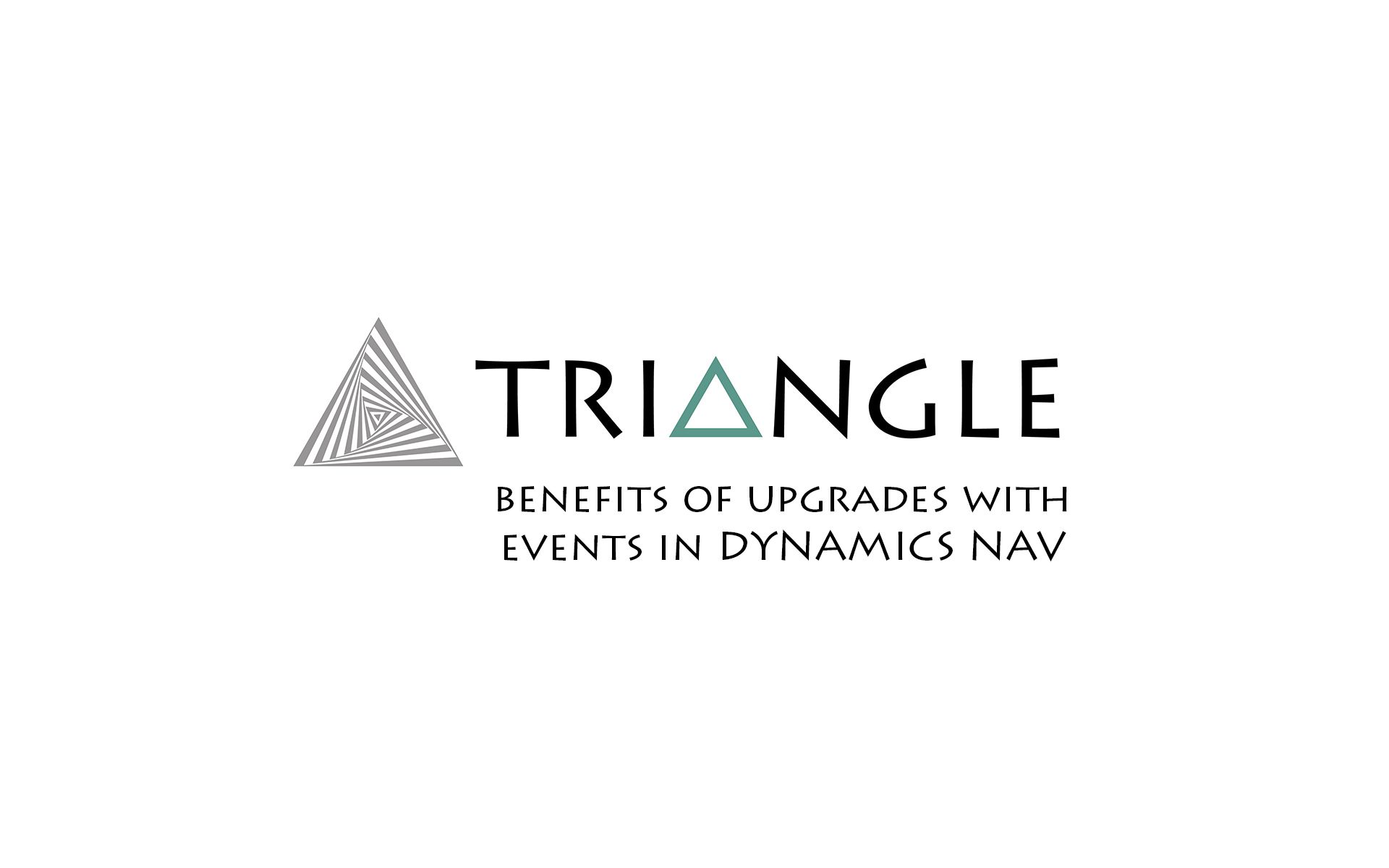 Posted at 10:19h in Migration by Sergi Puig Vall

From Dynamics NAV 2016, Microsoft provided a new possibility of carrying out the development of our applications. This is what we call events. The main idea is not to change the standard objects of NAV, only separating our code in personalised items for the customer. Furthermore, this type of development is what enabled the development of extensions from NAV 2017.The first thing to be clear about is what types of events exist. I’m not going to enter into detail in this regard, since the internet is full of articles about this issue, but basically the idea is that there are two types of events: integration and subscription. The first are created by Microsoft in certain key points of the standard NAV code (or by partners in the Addons), and these are the ones we refer to when adding desired personalisations, through subscription events.It seems good in theory, but is it like that? Is it worth changing the programming logic to this characteristic or, on the contrary, is it a big headache which brings more problems than benefits to your development team? In this blog, i’m going to talk about my impressions and the benefits we have found during the first two years focusing our developments towards this path.So, initially we didn’t see much future in it, since it was practically impossible to carry out any development using just events without modifying the standard code at all. We always ran into a function without a desired integration event (above all in the purchase/sales records or journal codeunits). It was good for managing Addons with little relation to the standard code. In these cases, it gave us the possibility of adding the desired integration events, to later on link them to any change of the customer, using subscription events for these personalisations. This way, we had an totally clean Addon and without differences in the different customers, and it facilitated the management and updating of patches (it would become as if our Addon was the standard code of NAV that we don’t want to change).But all of the negative points up until then changed radically from the release of Dynamics NAV 2018. In this new version there is a big increase in integration events available in standard code. For example, in the code unit of the general journal record, the events went from 4 to 13, or in the sales register, from 4 to more than 30. It is certain that there are various points that are missed, but the possibilities are much wider and the range keeps growing, in just the first 5 Cumulative Updates of this version, Microsoft has published a minimum of 17 new events in standard code (and we hope this number won’t stop growing).

Thanks to these new possibilities, at Grup de Serveis Triangle we have undertaken to carry out NAV 2018 developments and the migrations of this version, trying to make the most of the available events, and within 6 months of being implemented, we have arrived at various conclusions:

So, since the improvements bring benefits to the development team as well as the customer, at Grup de Serveis Triangle, we believe it is positive to carry out this type of developments and, if Microsoft continues to provide new integration events in their code, in the future all of the C/AL programming will be restructured towards this objective.